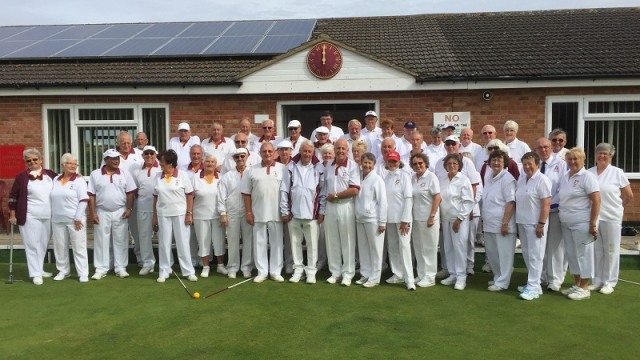 On Monday 10th September ‘The Friends’ visited Irchester BC in Northants for a match to celebrate the Club’s 30th Anniversary.

On arrival the Friends players had the opportunity to have a cup of tea or coffee and the earlier arrivals, the chance to sit and chat with their colleagues.   The club then provided a very enjoyable lunch.

After a team photo and Spider the Club President welcomed all the players on to the green.  The weather was bright and dry, if a little chilly, and a very enjoyable match followed.  The hosts won on 4 rinks, but on the two outside rinks the ‘Friends’ were the overwhelming winners and in consequence won the match 122 – 107.

The teams all enjoyed a lovely meal, provided by Pam, Janet and Sue and helpers Alison and Gill. 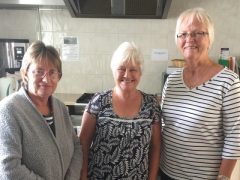 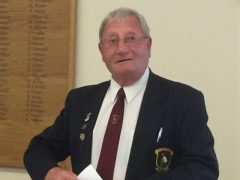 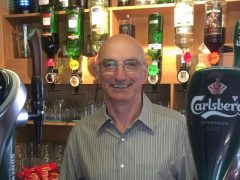 Club President Denis then related a brief history of the club, and Captain Peter thanked the Friends for their visit and extended his thanks to the lady caterers and Andy the barman.   Their highest winning ring was duly awarded.

In reply Friends captain of the day Geoff Hunt confirmed the great pleasure it was to visit, particularly for him as this was the club he joined when he first moved to the County.  He went on to say that the visit was merged with sadness as former Club Chairman George Willmott had organized the event last year before he sadly passed away.

Geoff then gave details about the Friends history and purpose since they were founded in 2005, and the funds they raise, and introduced the 6 Committee Members playing that day in the match, and explaining that players had come from around the Country to play in the match.

He thanked the Caterers and Bar Staff and finally presented Captain Peter with a framed Certificate to commemorate the visit. 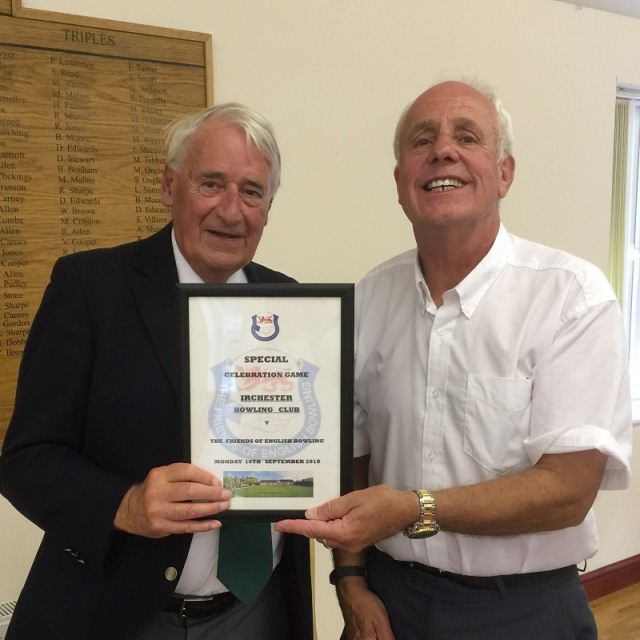 A raffle was then held with an impressive list of prizes, all organized by Brenice widow of George Willmott.

A special mention for Derek who looks after the green’s surrounding gardens.  The flowers were beautiful and a treat to behold.  A very enjoyable visit, and one hopefully to be remembered by ‘The Romans’.