FoEB line up with their BE opponents

When you hear cries of “which green are we on”, or “what time are we starting”,  you know that members of the Friends are assembling at Leamington for the first of two games against the Bowls England President’s team held annually during the National Championships.

The first of these games took place on the 8th of August in warm, sunny conditions. Ten rinks of Friends enjoyed the opportunity of playing on B and C greens once the day’s schedule for the championships had been completed. Good humour was much in evidence and a number of us gave performances which underlined why we were not competing in the National Finals.  Although the BE team claimed victory by three shots, the Friends Captain of the day responded by declaring the match a draw, as both sides were successful on five rinks!

As is now customary, after the game everyone gathered at the Irish Club for an enjoyable meal, which included a delicious trifle for dessert. Grateful thanks to everyone who gave generous support to the raffle, and congratulations to those who won prizes, especially the gentleman who acquired a ladyshave!

With a second match to come later in the Championships, the Friends have the opportunity to turn the tables on the opposition and win! 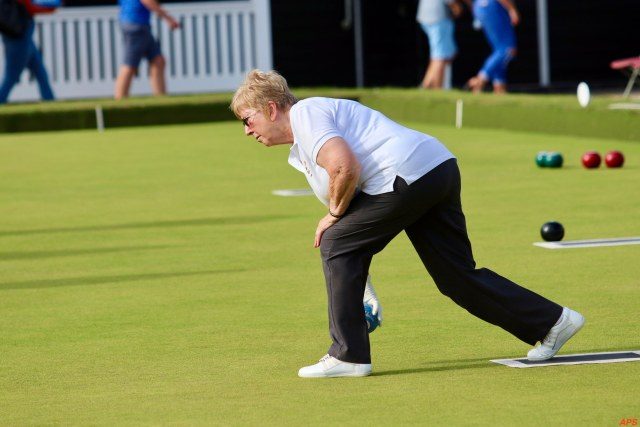 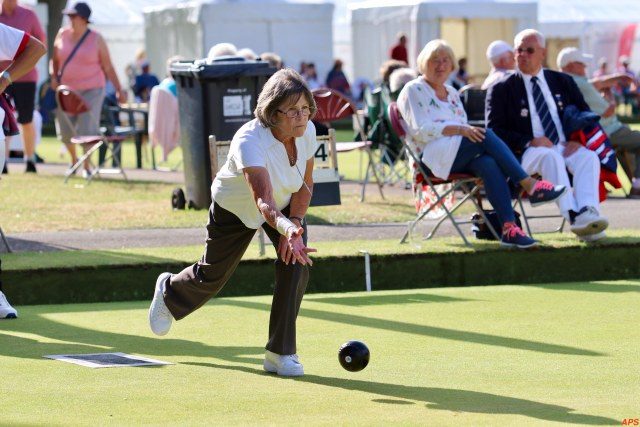 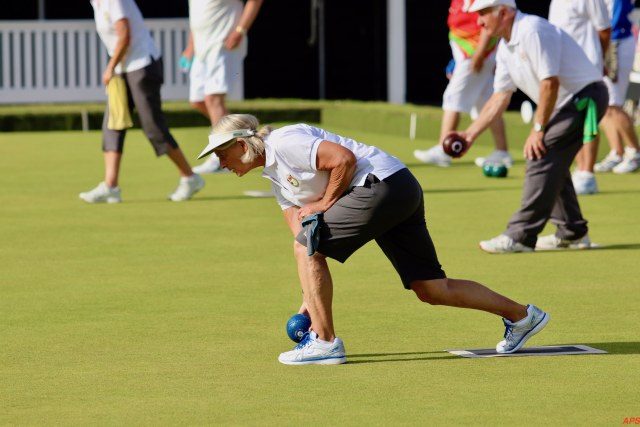 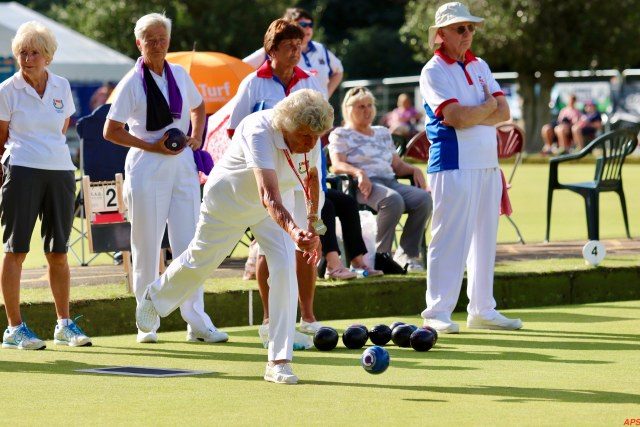 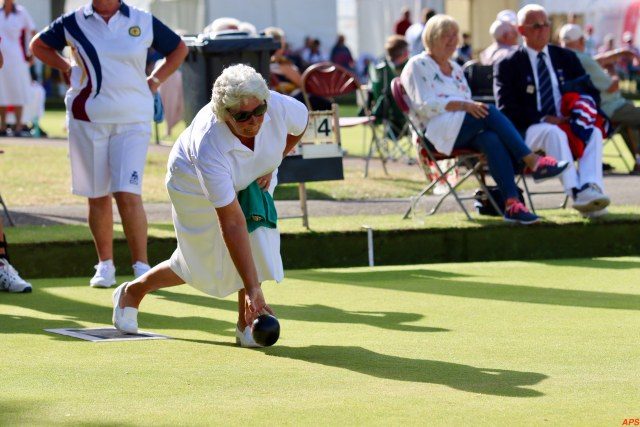 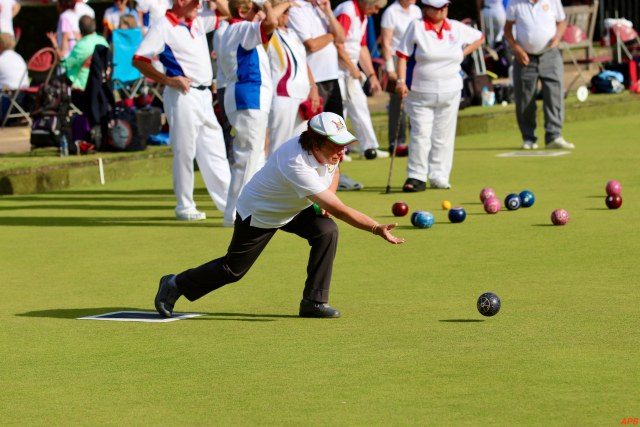